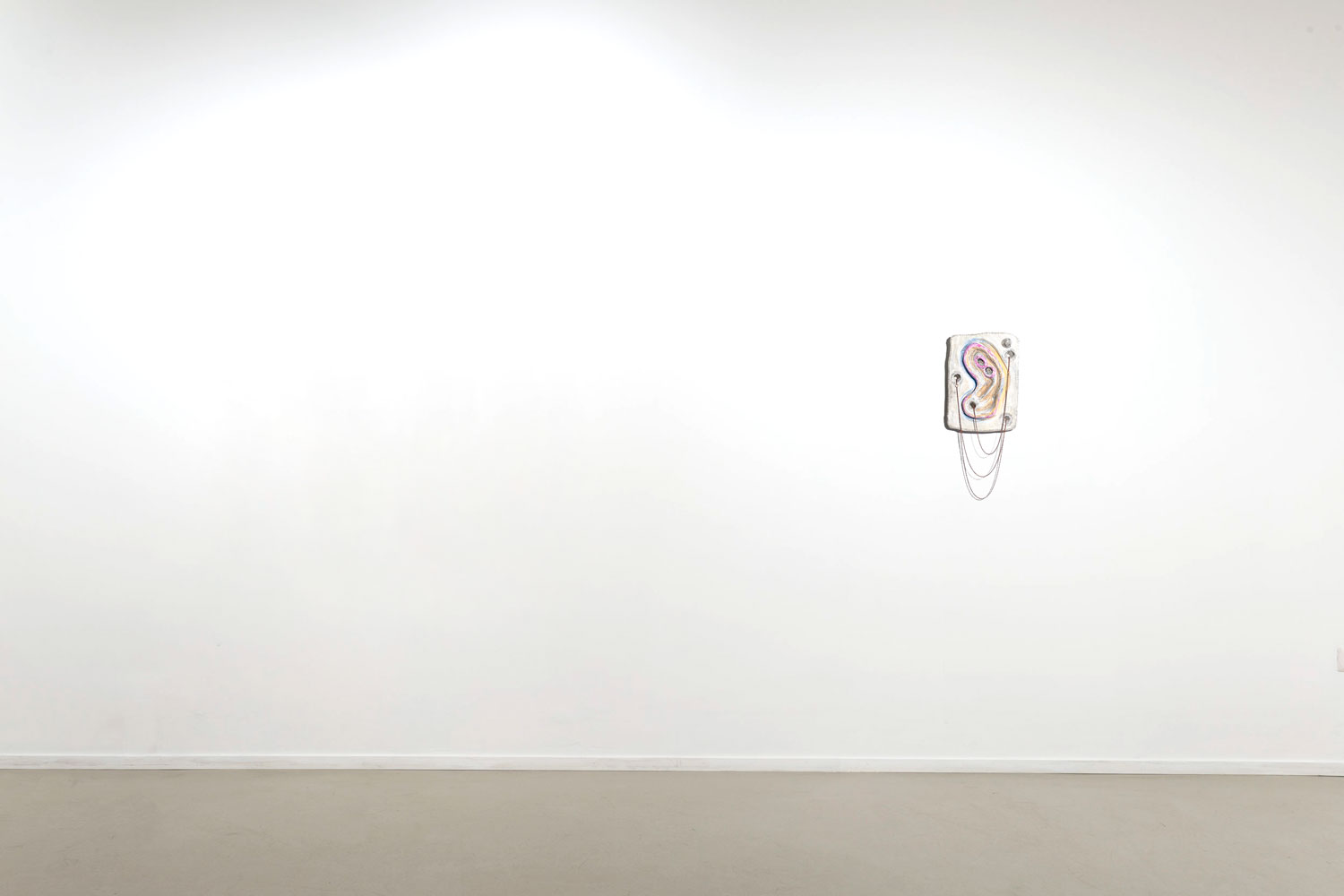 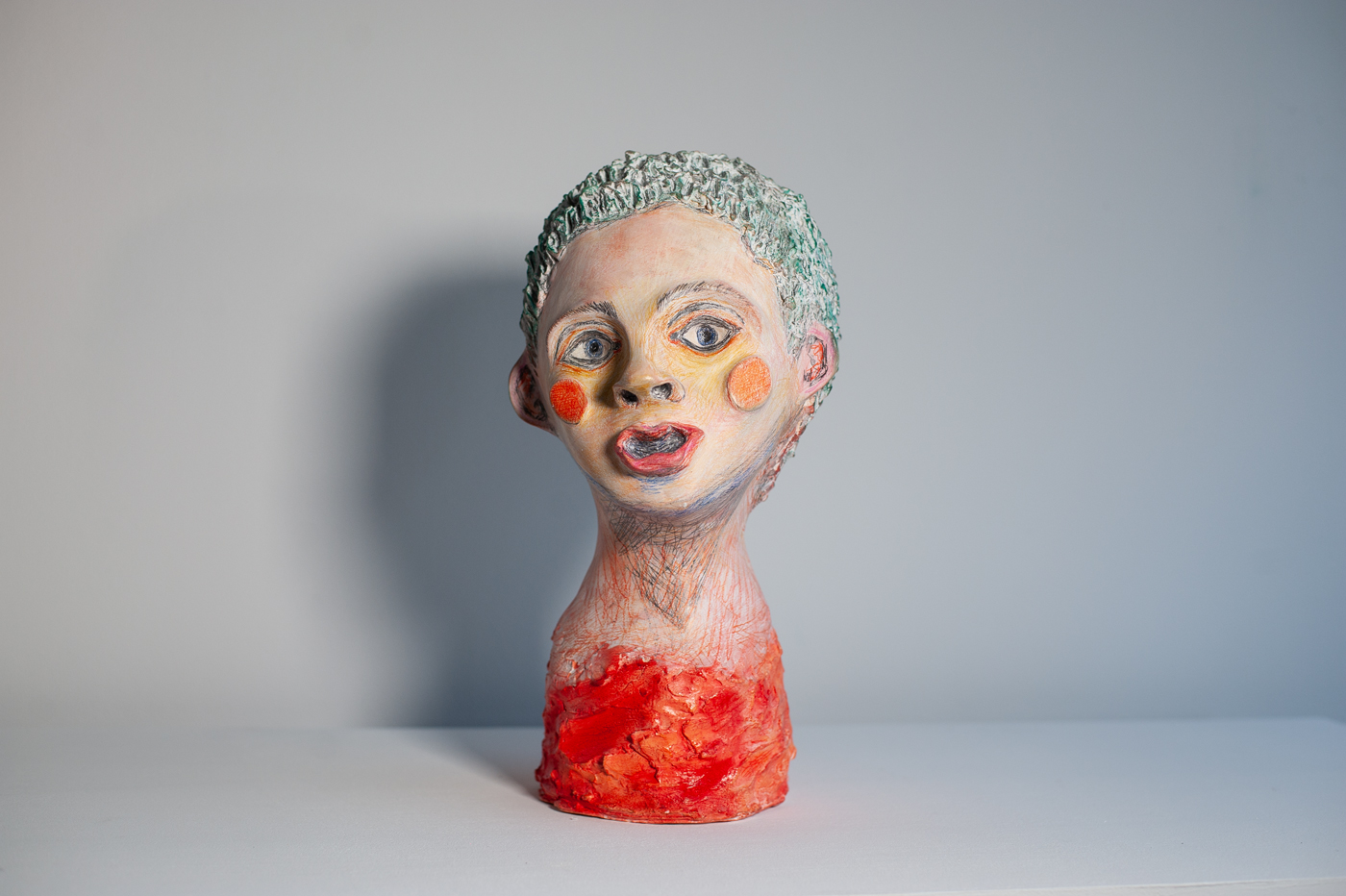 …is a cycle of work unfolding through the making to reveal a cosmology of revisionist histories, social commentary, and futurist allegories. My approach has an anthropological nature to it — drawing conclusions and comparisons from ancient, contemporary, and futurist sites of research. In a bard-like manner, I am also pursuing generative and cyclical narratives. Current themes within those narratives are coalescing around ideas related to myth-making as a storytelling device, universal archetypes, culture building, ritual, and social performance from a feminist perspective. My stories and my characters are fictional, either invented spontaneously or imagined from a found or encountered image or artifact.

My paper-based scroll paintings are rendered in willow charcoal, oil pastel, and the ancient medium of casein paint and they employ personal symbology that suggests the possibility of a coded reading. Functioning like the subversive images embedded in the margins of medieval manuscripts and maps, the scroll works suggest a metaphysical cosmology in a lineage alternative to documented human history. Other scrolls appear more like stills from ancient graphic novels. My listening tablet wall relief sculptures echo relics/artifacts from a different civilization. Made from a concrete-based medium, and treated with drawing medium and copper chain, the tablets take on references as broad as the pineal gland, fungi forms, and ancient and non-western depictions of human anatomy including intangibles such as the energetic body.